The history of Obzor lasts more than 3 thousand years. First, the Thracians were causingtheir settlement or Naulohas also Tetranaulohas, Tatranaulohas. During the 1-st millennium BC was founded by Greek settlers town of Heliopolis (Sun City).

After its conquest by the Romans in the 1st century BC built a temple of Jupiter and the city gets its name Teopolis (City of God) or Templum Yovis (Yupiterski / o Temple /Sanctuary) – remnants of this temple are preserved in the city center. Later on, there were a summer residence of the Byzantine emperors, and after that a Bulgarian fortress called Kozyak.

During the Ottoman Empire at this territory was founded a village Gyozeken (“Overview” in Turkish).

Obzor has its present name from 1936 and it was declared officially for a city on September 9, 1984. 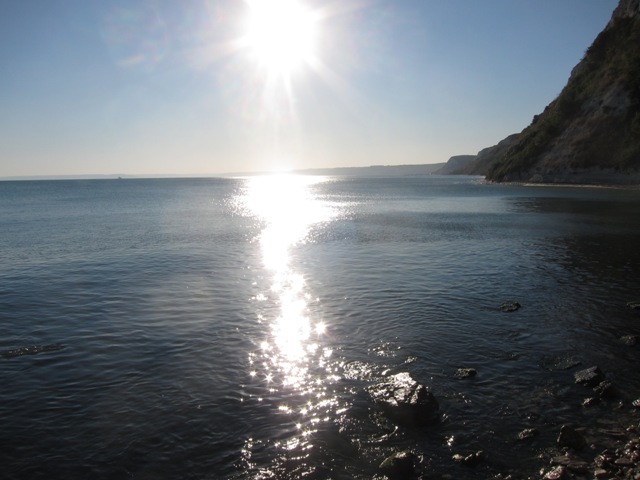